Alex Otti: welcome to our religion

Some weeks ago, my 5 year old son came back from school when I was about leaving the house. He said to me; Daddy; I hope you are not going out. It’s about to rain and our teacher told us to stay at home anytime the weather appears like it would rain.

I said Yeah; your teacher told you the right thing. She should have also told you that if you need to go out then you must ensure you have an umbrella. 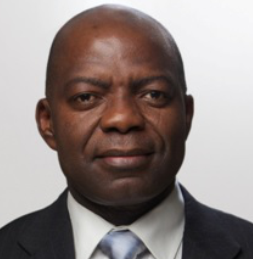 And so I aborted my journey and heeded the voice of an angel. I reasoned so. But I will have to buy an umbrella to avoid this kind of situation in the future.

This umbrella conversation later took my mind back to one big umbrella that exists in Abia state in particular and Nigeria as a whole.
Its colour is green-white-red. Its owners claim that it can accommodate millions of people at a time; come rain or sun. The name of this umbrella is PDP.

My understanding of PDP as a political party is; its umbrella is designed to protect those that appear ineffective. For instance, in Abia state, Orji Uzor Kalu handed power over to Gov. T.A Orji whom he believed was weak and stupid.

Hence; he thought he could control the man from his house in Igbere. Well; Orji Uzor became a wise man that died at a foolish man’s backyard. It’s obvious that this kind of arrangement will never stand the test of time.

Now, the weather has changed and it’s definitely going to rain. It’s time that anyone who dares to step out must ensure he has his umbrella. So I thought.

But Okey Emuchay, Uche Ogar and Alex Otti who have distinguished themselves in their respective endeavours decided to rely on PDP’s umbrella. Each of these men wants to govern Abia state in 2015 and have chosen PDP as a platform.

However, the rain has started showering, these men have realised that they were the only people under the PDP umbrella that were feeling the showers. It is so as the PDP umbrella is not tailored to protect brilliance.

And I don’t know why they didn’t envisage this situation, considering their pedigree.

Anyway Alex Oti has ventured out of the PDP umbrella. Perhaps he belatedly articulated that he'd rather stay in the open and get drenched than remain under PDP umbrella and still be beaten by the rain.

He has decided to rely on the Cock because when it crows nobody will be in doubt that it’s daybreak. That Cock is APGA.

Alex has purchased APGA’s nomination forms. In his speech, he thanked the officials of APGA for accommodating him. He also talked how he participated in the finance subcommittee during the burial of DIM Emeka Ojukwu. He concluded by saying that APGA is a religion for Nigerians. 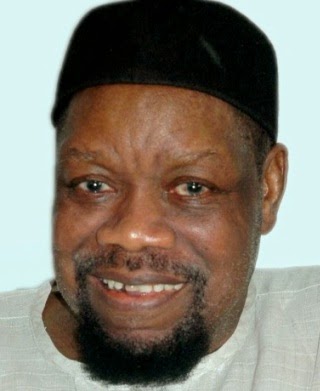 Oti; please pardon me to correct you. APGA is not a religion for Nigerians. It is simply NDIGBO religion according to Chief Victor Umeh. And if indeed you have come to join APGA; I hereby say; Dr Alex Oti: welcome to our religion.

Although the founding Chief Priest and General Overseer of our religion,
DIM Emeka Ojukwu, EZE-IGBO GBURUGBURU is dead. We have Chief (Sir) Victor Umeh as the current Chief Priest.

When returning your completed nomination forms, remember to come with a big Cock, 8 IGBO kola, OSE-OJI, a bottle of schnapps, 2 jars of palm wine, UGBA & OKPOROKO.

These items will be used to exorcise any curse the PDP would have placed on you that may prevent you from triumphing in the Abia gubernatorial election.

Hang on; I just received a call now that we don’t do those sacrifices anymore. They said our religion is now R.I.T (Reformed Igbo Tradition).
Labels: Politics Religion