Jonathan: a new Tafari or a pawn on the Nigeria’s political Chess Board?

There are/were few people in this world who can win a war without firing a bullet. Ras Tafari/Haile Selassie of Ethiopia was one of them. 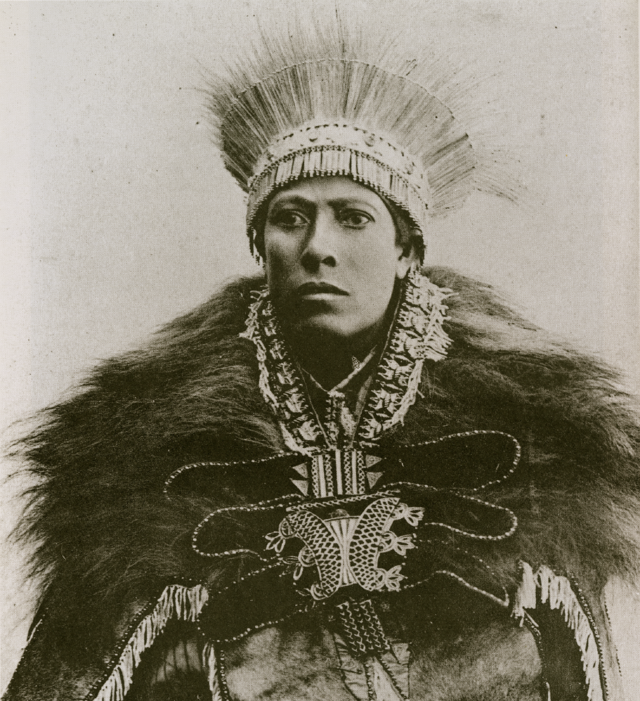 In 1928, as a Regent, Tafari was about to become the Emperor of Ethiopia; but General Balcha Safo didn’t recognise his authority.

Balcha was a great Ethiopian Army General who defeated the Italians in the first Italo-Ethiopian war. He also led the second war where he was eventually killed by the Italians.

Needless to say, Tafari was no match to Balcha in terms of military strength. And therefore, before Balcha could lead a rebellion against him, he decided to act with what he had in abundant more than Balcha – brainpower.

Thus, Tafari invited Balcha to a banquet in his honour. Balcha agreed to come but only on the condition that he will come with his trusted soldiers. Tafari obliged.

During the banquet, Tafari acted politely to his guest unlike Balcha who was very rude and threatening to Tafari. He saw Tafari as a wimp that can be defeated at any time.

But while the feast was ongoing, Tafari gave some cash and gold to his trusted men to go and bribe Balcha’s soldiers; take their weapons and asked them to leave. Tafari also appointed a new governor to replace Balcha is his province.

After the feast, Balcha returned home to discover that he didn’t have an army anymore. He felt so bad that he lost his army and his province etc. without a fight.

General Balcha Safo wailed: “do not underestimate the power of Tafari; he creeps like a mouse but have jaws like a lion.”

I remembered this great African history when it became clear that Nigeria’s Presidential election will not hold on the 14th February 2015 (no love lost).

In fact, All Progressives Congress (APC) threatened few weeks back that hell will let loose if the election date is tampered with. Gov. Amaechi, as usual, said that they will call out Nigerians to disrupt the country.

But since INEC shifted the date of the election, the country appeared calmer than when Jonathan was campaigning in the North. It’s like nothing happened. Very remarkable!

That shows that Gen. Buhari has some degree of control over his supporters and so, Nigerians would expect him to control them from ‘unleashing the dragon’ when he loses the presidential election. Assuming there will be one.

APC should also know that it is unwise to be rude and threatening like Gen. Balcha. For “bullies are the easiest to lick…” according to Abraham Lincoln

Anyway, is this shoeless boy from Otuoke a new Tafari; or just a pawn on the Nigeria’s political chess board? What else has he got up his sleeves assuming there are no voice of Jacob and hand of Esau in this unfolding scenario?

A lot of conspiracy theories are going on in the country. Some say there will not be an election and therefore, there will be an interim government. Some others claim that Jonathan is about to replace the INEC chairman.

And watching General Buhari on Aljazeera TV, his body language suggests that Jonathan may not be his problem after all. There could be some unseen hands that are bent on not seeing Mr Integrity become the President of Nigeria.

During that interview, Gen. Buhari made one last offer to ‘them’. He said his anti-corruption war will start from 30th May 2015.

He continued, however, those that are already facing trial will complete the process. In other words, Buhari will not probe anybody.

Well, let’s see if this assurance will pacify ‘them’.

By the way, why is ‘Navigator’ (Obasanjo) not talking anymore? Is there anything that he knows that the rest of the country doesn’t know?

Ha! I dey laugh oh! Can anyone imagine ‘them’ leaving Nigeria in the hands of Buhari and Bola Tinubu.
Labels: Politics