Africa Elections and the European Monitors 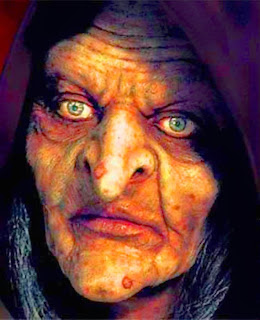 I can still recall vividly during my primary and secondary school days when we used to have class monitors. The primary duty of a class monitor was to maintain an orderly behaviour in the classroom.

In fact, the names of ill-behaved students, such as late comers and noise makers etc. were noted down by the class monitor and handed over to the class teacher for the appropriate punishments.

However, during the colonisation of Africa and in the case of Nigeria, the British were the teachers. And so, they appointed the class monitors who solely reported the bad students to them for punishments.

Nevertheless, every African country is now ‘independent’, so they say. And the colonialists have gone back to Europe; another assumption. Hence, the teachers who appoint class monitors now are Africans – most certainly.

But there are other types of Monitors, which the Europeans and the Americans appoint nowadays. They are called Election Monitors.

These European Election Monitors are deployed to monitor every general election that is conducted in Africa. Their opinions about the elections are the basis to judge how free and fair the elections were.

Appallingly, African politicians rely on the opinions of these European monitors to either accept or reject the result of the elections.

When the election goes in favour of an African politician, everyone will hear; ‘even the European monitors adjudged the election to be free and fair’.

On the other hand, when the election doesn't favour him, he'll say even the Americans adjudged the election as the worst election ever organised anywhere in the world.

Incidentally, when there are elections in Europe and America, Africans don’t go there to monitor their elections. Besides, who told the Americans that their elections are devoid of irregularities.

In their 2000 presidential election, George W. Bush won the election in controversial circumstances, which was eventually decided by the Supreme Court.

Jeb Bush, the Governor of Florida, rigged the election in favour of his older brother, George Bush.

Last week, Joe Biden, the US vice president, called the president of Nigeria, Goodluck Jonathan to inform him the position of the US on the Nigerian elections. He said that Nigeria 'must' use the electronic card readers for the elections.

I don’t know how Obama will feel if the Nigerian vice president, Namadi Sambo or any other African vice president should instruct him to make sure that those policemen who murdered that homeless African (called Africa) in Los Angeles should be brought to justice.

The whole world knows that African Americans are being murdered every day in the US by white police officers. And none of the officers has ever been arrested.

This is a clear case of authorised homicide perpetuated against the black people of America. It shows that racism still exists in high places in American society.

Thus, let me ask; if America doesn’t show love for the black Americans that live with them, is it then the blacks in Africa that they will love?

America is not interested in anybody’s wellbeing but American interests.

As for the Europeans, they haven’t gotten over the idea that colonisation is over. Once in a while they reminisce their majestic reign over Africa and have delusions that they can still control Africa from Europe.

And for those Africans who rely on the European election monitors as the yardstick to judge whether or not an African election is free and fair. Please heed the voice of Bob Marley and “emancipate yourself from mental slavery”.

Otherwise, it will appear like; although the European colonialists have released you from slavery but you are yet to release yourself; apologies to Fela Kuti.

Overall, if the Americans and Europeans love Africans as they claim, and want their 'land flowing with milk and honey’ solely for the people, then, they should be monitoring the bank accounts of African politicians held in European and American banks.

It won't be a tall order to monitor the bank accounts of African leaders in Europe and America. After all, money laundry law stipulates that it is the duty of the accused to prove the source of his/her funds.

Clearly, if the African politicians know that their finances are monitored, they won’t rig elections and stash away the collective wealth of the masses into the European and American financial system. 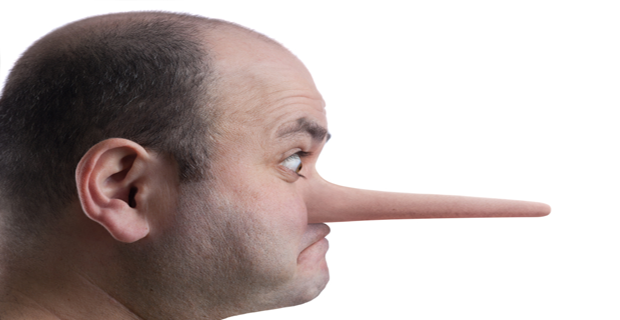 But, if they are not going to stop African ‘milk and honey’ flowing illegally into Europe and America; like Robert Mugabe said, ‘keep your long noses out of African businesses’.