"believe nothing… unless it agrees with your own... common sense." - Buddha

Criminal justice system in Europe, the US and other developed countries use a jury system to determine the guilt or innocence of an individual. These 12 people who make up the jury are just ordinary citizens. They are the test of reasonableness. 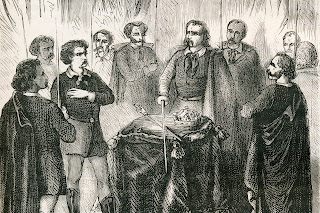