Dictators Are The Last To See A Looming Revolution

In 1989, while lounging on the sofa in my one bedroom flat in London, I watched on live television the unfolding revolution in Romania. 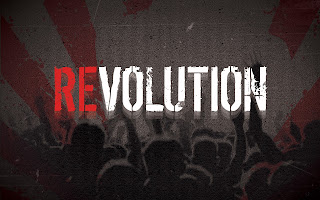