The Promise of APC to all Nigeria men

The members of APC (All Progressives Congress) are trying hard to persuade every man in Nigeria to vote for their Presidential candidate; Gen. Buhari. In return, they have promised to amend the Nigerian constitution to legalise the marriage of underage girls.


Just like the former Zamfara State Governor; Senator Yerima (APC) made sure in the Senate that the Nigerian Constitution recognises any married underage girl as an adult.

The party will also introduce virginity test in the Nigerian constitution to ensure that every Nigerian female remains a virgin before marriage. Any female that fails the test will be appropriately stoned.

Moreover, Nigerian women will be officially classified as second class citizens in the Nigerian Constitution. 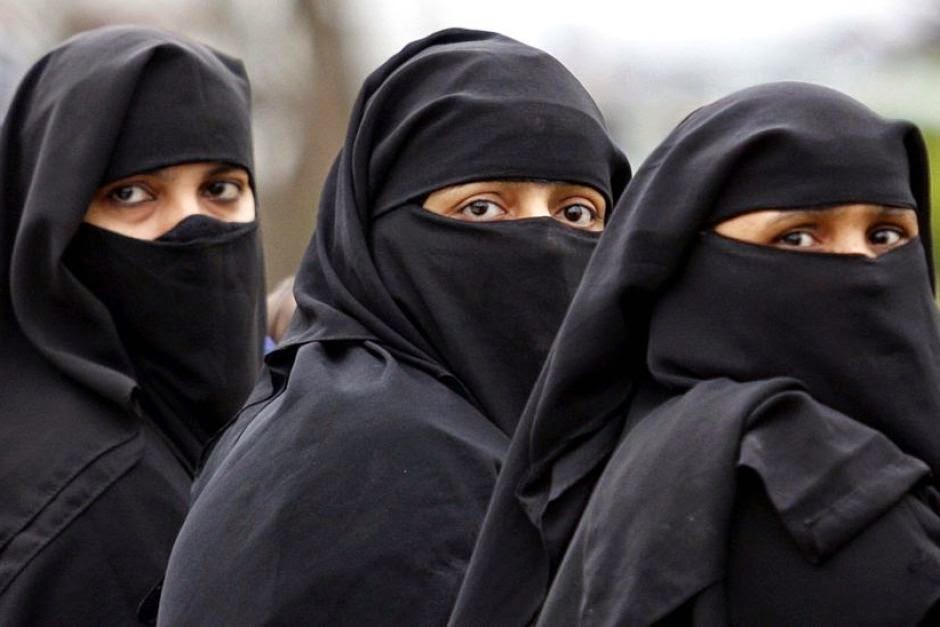 Every woman would be required from May 29, 2015 to permanently remain in the kitchen. However, women will be required to be in their NIQAB if they have any need to leave their homes.

In addition, it is alleged that the APC Governor of Imo State, Rochas Okorocha has opened a GAY club in Owerri, the state capital.

This could be a prelude to legalising homosexuality in Nigeria by a federal government headed by APC.

As Buhari’s great parent is partly Igbo; that makes him a cousin to Gov. Okorocha and perhaps that explains why Okorocha ‘looks’ like a Berom (indigenous people of Jos, Plateau State).

And so, everyone should be ready to embrace the CHANGE the APC has promised Nigerians.
Labels: Politics Religion