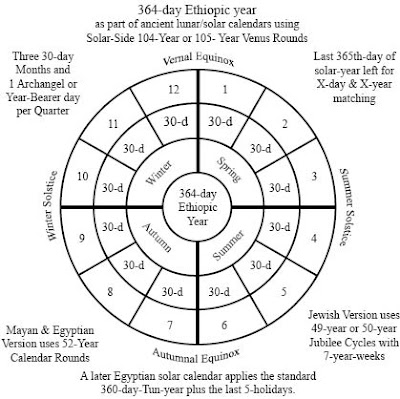 Every 4 years, February gets additional day to make it 29 days in order to keep calendar seasons synchronised with solar seasons. This added day is bissextus or leap day and the year of the leap day is leap year.

But this approximation has made the calendar to run faster with some few seconds (0.04) than the earth. And to correct this anomaly, another rule about centuries was added.

This century rule was introduced to correct the few seconds (0.04) that was neglected when a complete day is added to February in every 4 years.

Well, sometimes these things don’t make sense but “don't criticize what you can't understand” according to Bob Dylan. Otherwise, why would anyone believe that 7 days = 1 week; 4 weeks = 1 month; 52 weeks = 1 year; 365/366 days = 1 year according to Georgian calendar?

For those who may choose to point out that the days of the months are not equal should be reminded that the Romans allocated the days to the months as they wished.

So in order to satisfy his ego, Augustus took 2 days from February and added to August to have the same number of days as Julius Caesar. From then February was demoted to 28 days.

The above also suggests that there may have been 28 days in every month of which if it was retained like so, there would have been 13 months instead of 12 months in a year.

As we know, number 13 represents bad luck to Europeans; perhaps that was why the Romans juggle the numbers to arrive at 12 calendar months.

Nevertheless, the Book of Jubilees, known as lesser Genesis, which claims to describe the events of the division of the Law of Moses mentioned 364 days as a complete year.

According to Jubilees Ch. 6:32 - “And command thou the children of Israel that they observe the years according to this reckoning - three hundred and sixty-four days, and (these) will constitute a complete year, and they will not disturb its time from its days and from its feasts; …”

If the contents of the book of Jubilees are correct it then means that the acceptance of 364 days, 52 weeks and 13 months = 1 year preceded the . Unfortunately, Jubilees was one the books designated apocryphal by the Roman Catholic Church.

As for IGBO people of South East Nigeria, their calendar is made up of 8 market days namely – ORIE-UKWU; AFO-UKWU; NKWO-UKWU; EKE-UKWU; ORIE-NTA; AFO-NTA, NKWO-NTA and EKE-NTA. How these days add up to a year is a topic for another year.

By the way, leap year is the only period when European females can propose to their fiancés. And I am waiting for the time when our ‘westernised’ African women will start emulating their European counterparts.

Until then, see you in the next 4 years.
Labels: Life