We are all Infidels In United Kingdom: Everybody Carries His/Her Own Christian Cross 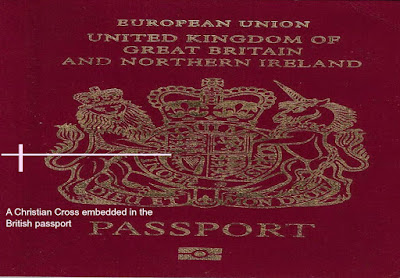 A Muslim guy once tried to persuade me to become a Muslim. I laughed loudly to the point that he became angry on his presumption that I was ridiculing Islam. To allay his anxiety, I said you are my friend, but there’s something you don’t know about me – I have practised in the past, Islam and so many other religions.

In the book of Luke 14:27, Jesus said; “and whoever does not bear his cross, and come after me, cannot be my disciple.” And as Britain is indisputably a Christian country, the authorities ensured that every citizen must carry his own cross. So Mr Muslim you are carrying your own cross at the moment – what is left for you is to look for where Jesus is and follow him.

Mr Muslim was still confused and he asked me; how am I carrying my own cross? Then I took his British passport and showed him a thin-lined Christian Cross carefully embedded in it.

Therefore my Muslim friend, by carrying this British passport either in your breast pocket or in your hand bag, you are inadvertently carrying your own cross. And so, if you haven’t found Jesus, all you need to do is to start looking for where he is and become his disciple in order to fulfil Luke 14:27. 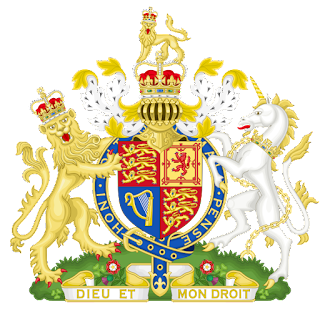 It is particularly important to highlight this point to the so called British Muslims, especially the radical ones among them. In fact, anybody who accepts the Christian cross is considered an INFIDEL according to Islamic injunctions. Thus, every British Muslim who has a British passport is equally an Infidel since he/she is carrying the cross.

Hence, when a British Muslim partakes in the killing of his fellow British citizens in the guise of killing infidels; he is killing his fellow infidel. You are an infidel, so stop killing people like you. If you want to stop being an infidel denounce your British citizenship and return to your Islamic country where ‘believers’ live.

There’s no denying about it, once you have a British passport, whether you are a Muslim, Hindu, Buddha, Shinto, etc you have accepted the cross – you are a Christian by default. And so, we are all British infidels.

In the final analysis, I am not a Christian, but I acknowledge that I am a Christian by default. Thus, we British infidels should as a matter of fact, unite and fight those who are bent on eradicating us.
Labels: Politics Religion